Salzburg is an Austrian city on the border of Germany, with views of the Eastern Alps 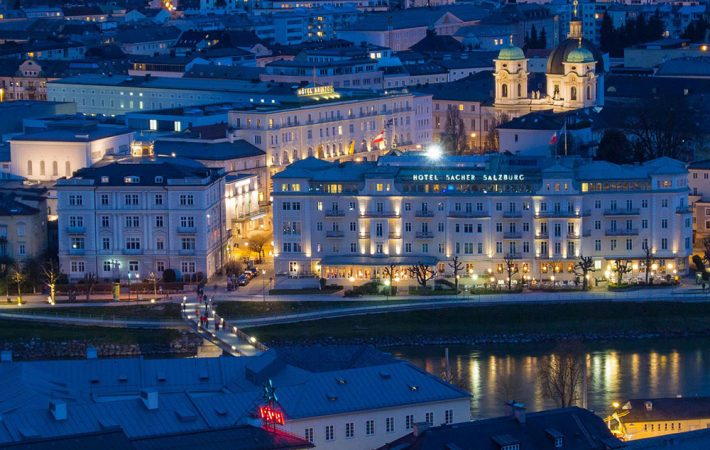 ENJOY YOUR TRIP WITH FRIENDS

Salzburg is an Austrian city on the border of Germany, with views of the Eastern Alps. The city is divided by the Salzach River, with medieval and baroque buildings of the pedestrian Altstadt (Old City) on its left bank, facing the 19th-century Neustadt (New City) on its right.

The Altstadt birthplace of famed composer Mozart is preserved as a museum displaying his childhood instruments.. Salzburg was the birthplace of 18th-century composer Wolfgang Amadeus Mozart. In the mid‑20th century, the city was the setting for the musical play and film The Sound of Music. 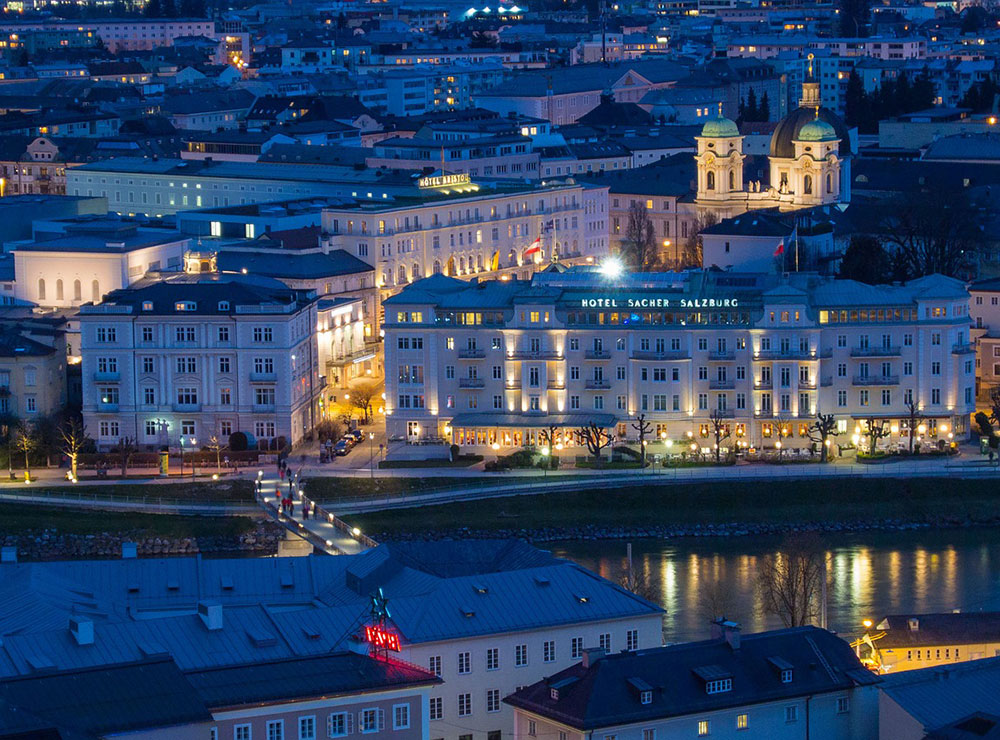 01: Antiquity to the High Middle Ages
Traces of human settlements have been found in the area, dating to the Neolithic Age. The first settlements in Salzburg continuous with the present were apparently by the Celts around the 5th century BC.

02: Independence
Independence from Bavaria was secured in the late 14th century. Salzburg was the seat of the Archbishopric of Salzburg, a prince-bishopric of the Holy Roman Empire. As the reformation movement gained steam, riots broke out among peasants in the areas in and around Salzburg.

In 1803, the archbishopric was secularised by Emperor Napoleon; he transferred the territory to Ferdinando III of Tuscany, former Grand Duke of Tuscany, as the Electorate of Salzburg. 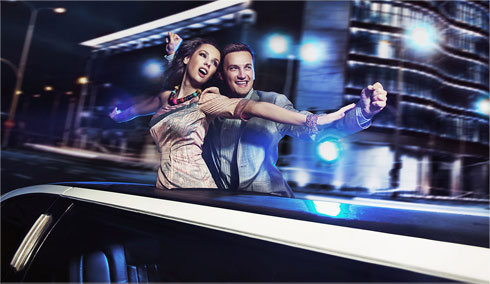 Cars for this service 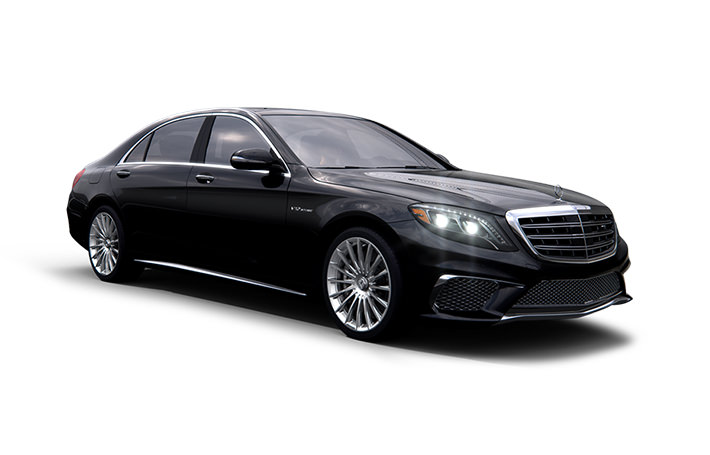 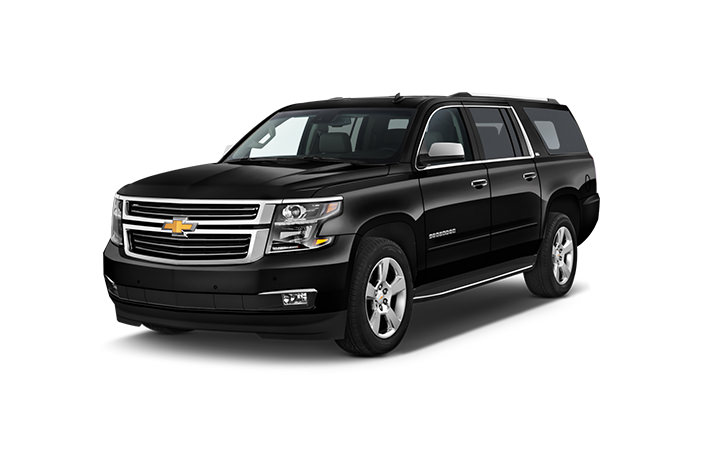 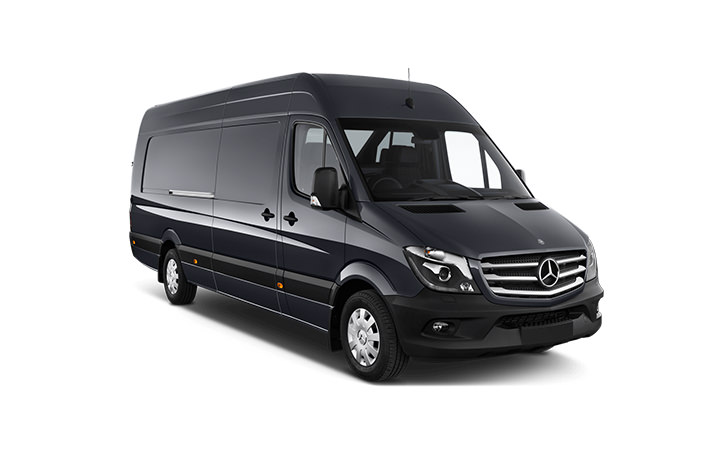 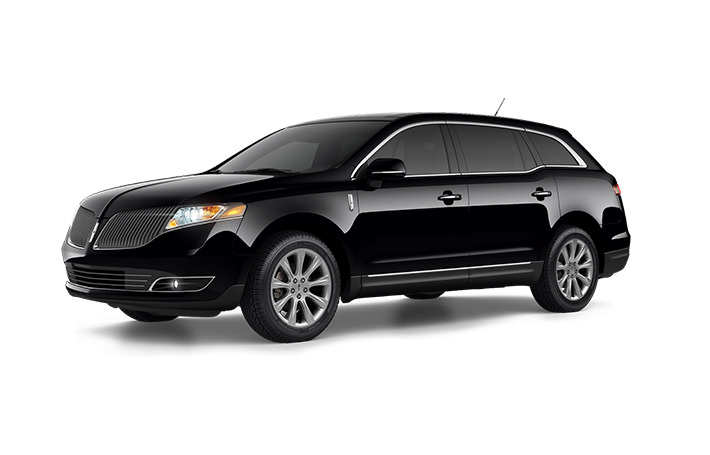 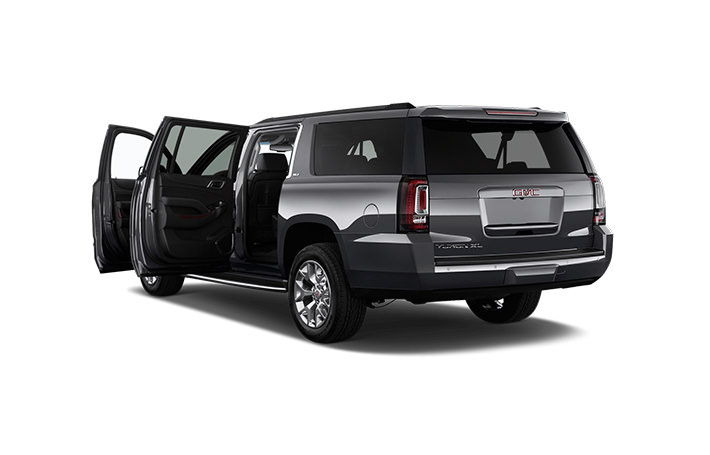 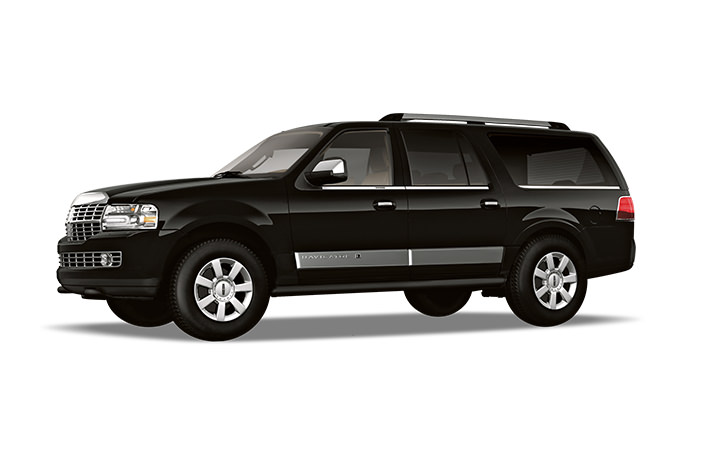 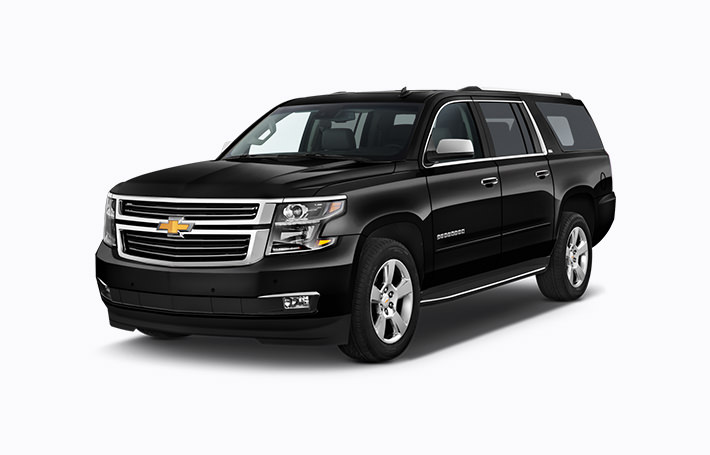 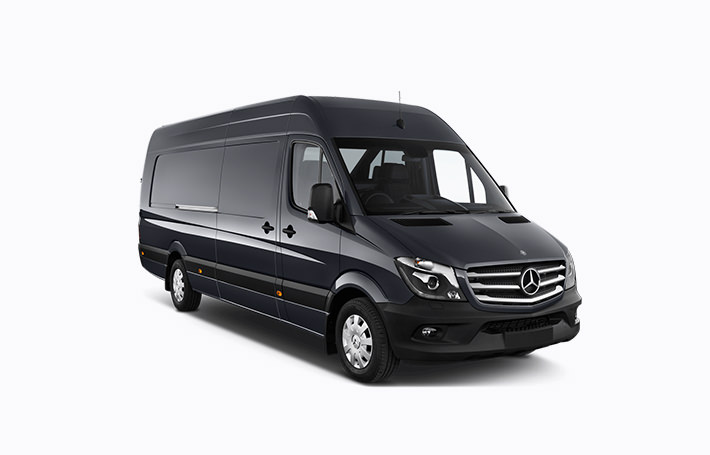 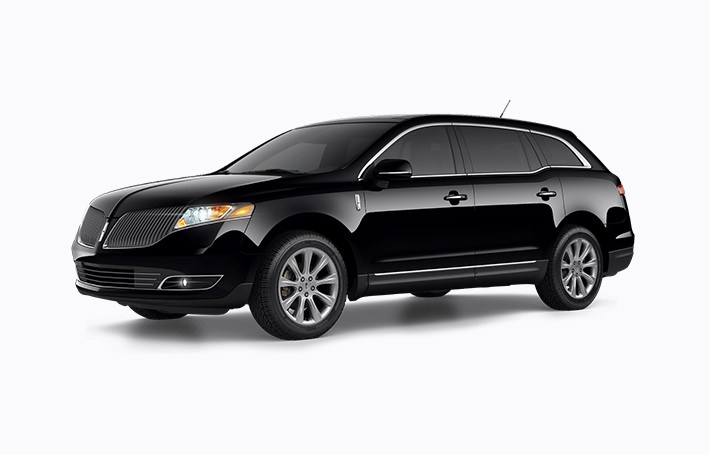